Tidal ChiropracticArticlesEducationCan You Get Stronger in 3 Seconds a Day? 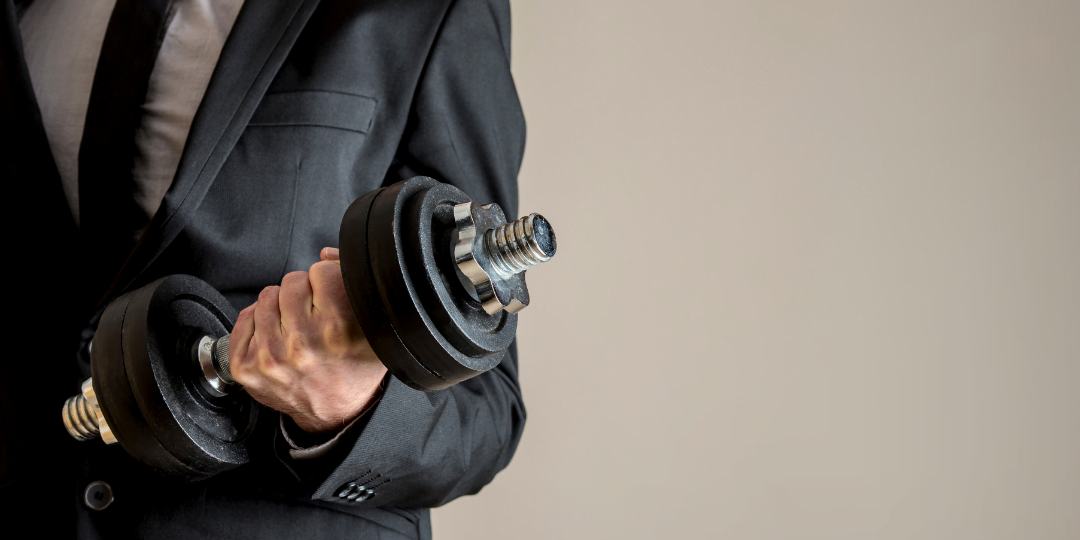 Can You Get Stronger in 3 Seconds a Day?

Recently, a team published a research study that includes studying the shortest workout of all time. Both men and women were ask to flex their arms as hard as they could for 3 seconds. After a month, their biceps were 12% stronger. Pretty astonishing, huh? This lends more evidence that even little amounts of exercise have benefits compared to none at all. There have been previous studies that explore short bursts of exercise, but they mostly discuss cardiovascular activity. Biking and running for several seconds in a row can trigger positive biological responses that improve health. There's been a lot of research into High Intensity Interval Training (HIIT), which is effective for getting efficient strength gains by alternating between intense bouts of exercise and rest in short bursts. However, there hasn't been a study on strength training for the length of a sneeze.

The study was small, which consisted of 39 test subjects and 10 control group subjects. All participants were sedentary, meaning they did not exercise outside of this study. The participants were separated into three groups: one group lifted a dumbbell, one group held a dumbbell steady in mid-air, and another group slowly lowered a dumbbell, all for 3 seconds. The 10 control group subjects didn't do any exercise at all. At the end of one month, their bicep strength was recorded and compared to their strength before the study. The groups that lifted the dumbbell and held it steady had strength increases of between 6% and 7% compared to the control group. The group that slowly lowered the dumbbell had the biggest increase of all: 12%! However, this piece of information leads me to something that is important for my patients.

What Else Can We Learn from This?

How does this relate to what we do? While I'm not going to start recommending workouts to get stronger in 3 seconds, this does support how our exercise rehabilitation plans are structured. I keep our home exercise programs short, more in the range of 5 minutes. If I can get you to stick to a 5-minute exercise plan consistently, whereas you abandon a 20-minute exercise plan, then the 20-minute plan is effectively 0 minutes if you're not doing it!

More importantly is the type of exercise that had the biggest strength increase. You'll notice that the group that slowly lowered the weight had the biggest improvement. This type of exercise is called eccentric contraction. This is the opposite of what you would think of as a typical lift. Think of a normal bicep curl as starting with a straight arm hanging by your side, and bending the elbow to lift the weight towards your shoulder. This would be called a concentric contraction. The opposite produces better strength gains. Check out the image below for a visual.

We're Ahead of the Curve

When you enter a rehabilitative exercise program from Tidal Chiropractic, you'll notice many of your exercises involve eccentric contraction. That's because we've known for a long time that eccentric contraction is the fastest, most effective way to rebuild (or build) strength, including in tendon injuries. It's always good to see new research that supports our programs foundations. That's how we're able to get the fastest results possible, with the greatest outcomes, in the shortest amount of time. You can make sure you know that you're getting the best, most evidence-based care by finding practitioners who stay up-to-date on the science and adapt their treatment accordingly. Plus, now you know you can get stronger in 3 seconds and ditch the gym (just kidding).

Don't Miss Our Next Article!

Get our monthly post sent directly to your email for free.