Dr. Alex Wasserman opened Tidal Chiropractic with the purpose of creating a practice that would combine the best of evidence-based chiropractic treatment with the principles and techniques of sports exercise rehabilitation. Dr. Wasserman's practice follows the philosophy that outcomes are most successful when people are treated as whole human beings, not as individual parts. His work is focused on finding and treating the root causes while working towards your goals.

Alex Wasserman, BS, DC, graduated from University of Delaware with a Bachelor of Science in Exercise Physiology. He then went on to study at Logan University in St. Louis, Missouri, and graduated as a Doctor of Chiropractic. He has also been certified and trained in Active Release Technique, Graston Technique, and the Functional Movement Screen.

During this time, he also worked with large campuses of corporate employees by treating workers onsite at their location, as well giving talks regarding ergonomics and best practices for staying active and healthy in the corporate environment.

He then went on to open his own practice in Jupiter, Florida for one year before moving the practice to its current location, in the Palm Beach Orthopaedic Institute in Palm Beach Gardens. 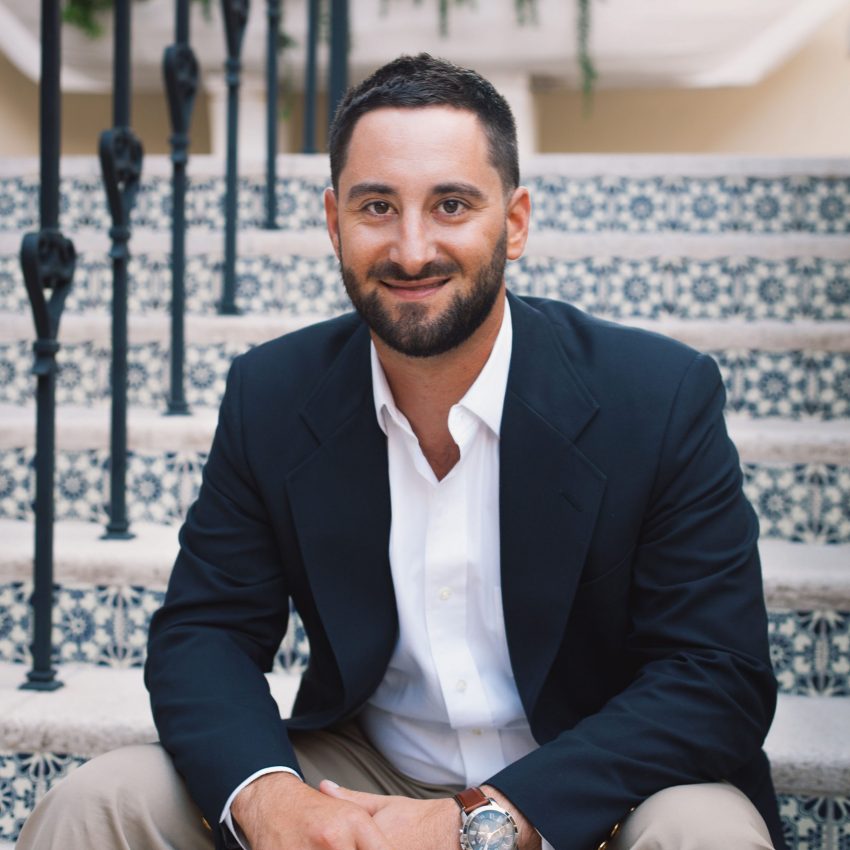