Tidal ChiropracticArticlesSportsCommon Injuries in Runners and What You Can Do 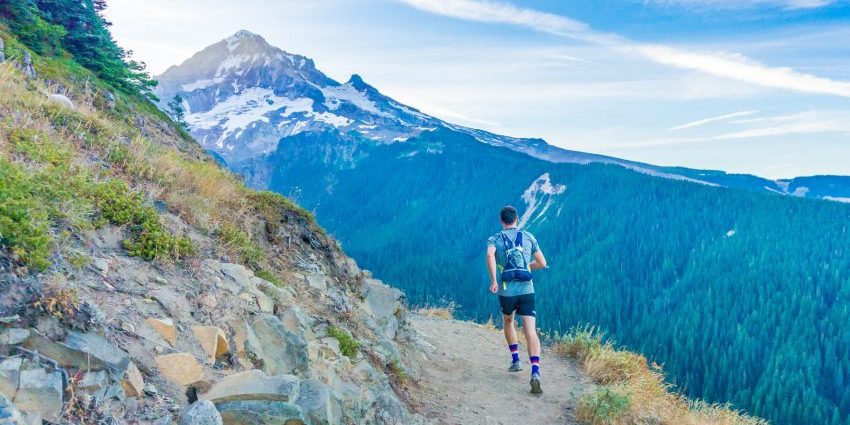 Common Injuries in Runners and What You Can Do

Runners are some of the most tenacious athletes. They train long hours and push through physical pain and mental anguish to complete their session. Long training sessions lead to higher fatigue during training. This can increase the chance of injury. About half of runners suffer a running injury each year. In this article we're going to go over some of the most common injuries in runners and what you can do to prevent or fix them.

One of the most common injuries in runners involve the hamstring muscles. Your hamstrings are located at the back of your thighs. Hamstring injuries don't just occur in runners, but any sport in which running, jumping, or kicking occurs. Rapid acceleration sports produce the highest injury rates, meaning a sprinter or soccer player is more likely to suffer from a hamstring injury than a marathon runner. Here's another interesting fact:

Hamstring injuries are common and can account for notable disability in athletic patients, with male athletes being more commonly affected. Hamstring injuries makes up nearly 30% of new lower extremity pathology, and are at a notable risk of becoming chronic issues, with reinjury rates between 12% and 31%.

Another common injury in runners is plantar fasciitis. It's a frustrating condition that affects the heel and arch of the foot in both runners and non-runners. Non-runners who suffer from plantar fasciitis are typically female and 40+ years old. Pain is typically worst first thing in the morning and diminishes with activity. It increases immediately following long periods of rest, such as sitting in your office or on the couch. If left untreated, the condition can last months or even years. The importance of immediate evaluation and treatment cannot be overstated in order to speed up recovery. Plantar fasciitis is actually one of my favorite conditions to treat due to the success I've experienced with our methods of treatment. Both Active Release Technique (ART) and Graston are effective treatment methods that we use in combination with rehabilitative exercises.

Shin splints are a condition that is likely very familiar to most runners. This condition feels like a pain along the front of the shin bone and if left untreated can become a sharp or burning pain even when walking. If continually ignored, it can develop into a stress fracture which requires six weeks of no running. This is a huge setback for anyone, let alone a runner who is preparing for a race. This condition is less common than the other two discussed and more commonly affects inexperienced runners and women. Soft tissue treatment, nutritional supplementation and exercise rehabilitation have been exceptionally effective at treating this condition in our office.

In each of these conditions, symptoms and duration of injury is most highly affected by early evaluation and treatment. If you are a runner suffering from an injury, your best course of action is to seek help immediately if you want to spend less time and money recovering and more time training, and who wouldn't want that?

Don't Miss Our Next Article!

Get our monthly post sent directly to your email for free.